The focus of this topic is on the artwork, but you can post a link to a song from one or more of your album choices if you wish.

From 400 to 550 pixels high is about the right size for pictures posted in this thread. 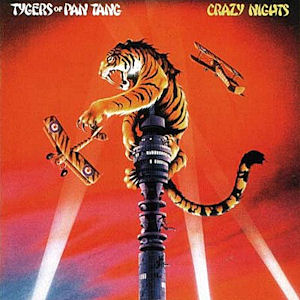 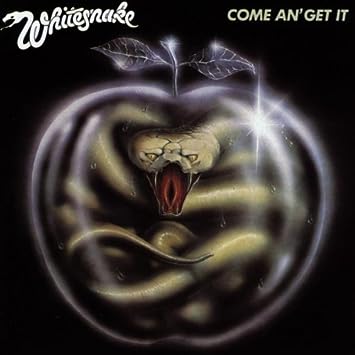 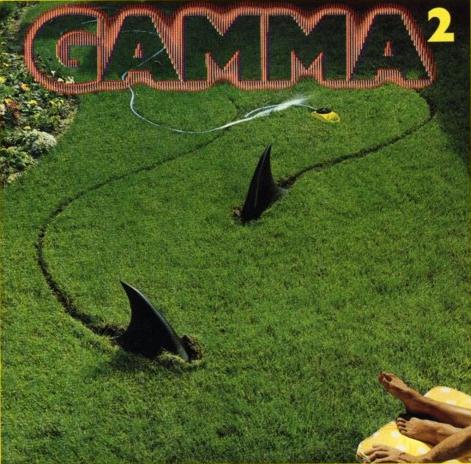 ^ I like the Tyger of Pan Tang album cover best,  it reminds me of a feline King Kong. 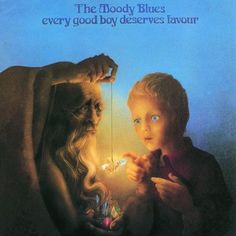 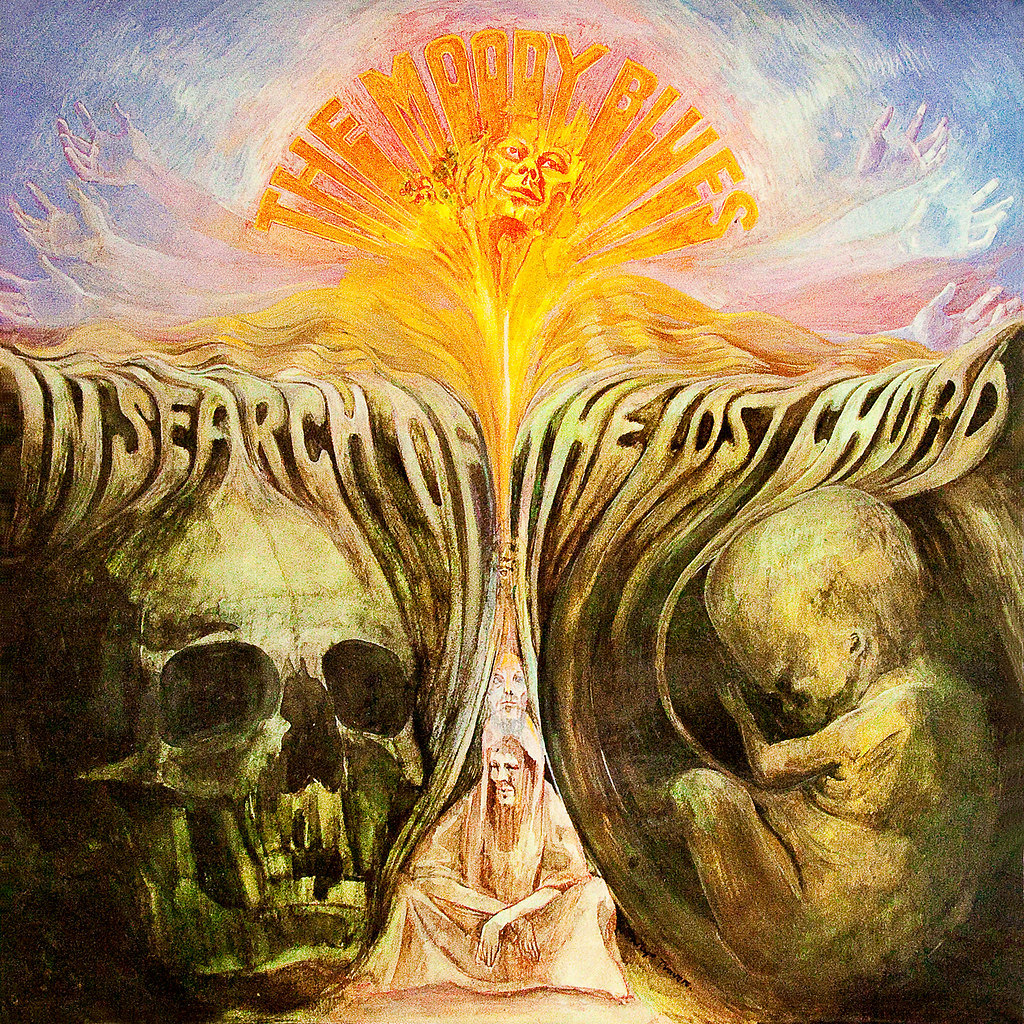 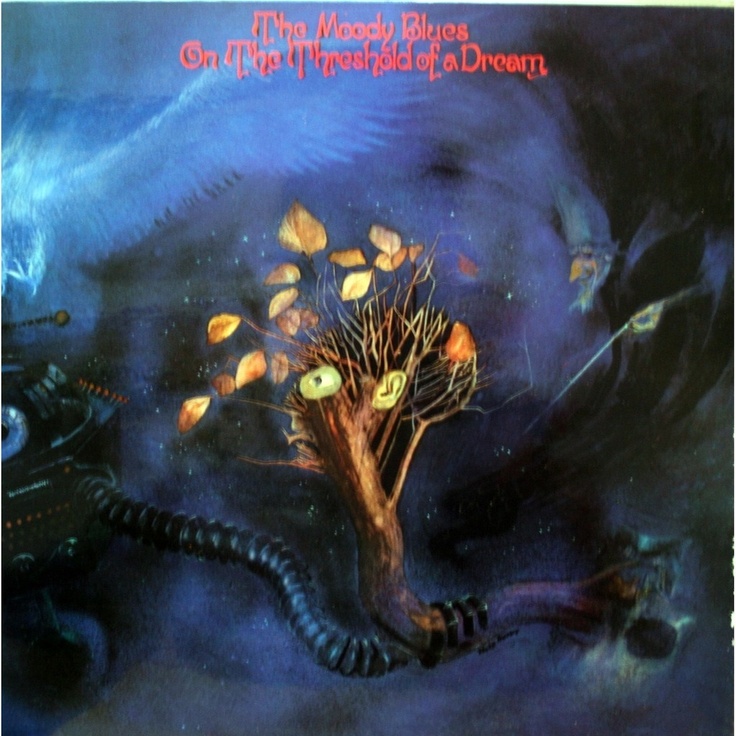 Born in 1945, Philip studied art and design at the Sutton School of Art and the London School of Printing. After college, he spent several years working as a designer and illustrator in studios in the London area. It was at this time that he became associated with the internationally-renowned rock group – The Moody Blues – for whom he produced record sleeves in the late 1960s and early `70s, including:

I probably wouldn't have guessed those three album covers ^ were by the same artist. The top one reminded me of this cover picture by Rodney Matthews:

"The Eleventh Hour! illustration was mostly the brainchild of Magnum's Tony (the hat) Clarkin, a likeable 'Brummie' of eccentric appearance. He came to my studio where we listened to lyrics and he scribbled out a little sketch indicating the figure on the throne, the group of young children and the industrial wasteland. The aircraft (like ducks on a wall) and the unreasoning shark missiles in their silos were my own contribution.

Tony had joked that his idea for the title of the record had come from his impression of Jet Records who appeared to leave everything until the last minute, though he did explain a deeper significance, one which I think becomes obvious from the artwork. Many of Clarkin's lyrics show a deep concern for the shortcomings of our civilization and the injustices which occur, although he is not advocating any revolutionary solutions. The changes have to come from each individual." – Rodney Matthews [Wikipedia]

I don't even like the Indigo Girls. It's just a good album cover.

^ The Indigo Girls album cover would also fit nicely under the Beautiful Feminine Art thread. I am not familiar with their music.

The Magnum album cover reminds me of one of my favorite albums, The Houses of the Holy.  The cover is eerily beautiful,  again depicting children (innocence) left behind in some kind of post apocalyptic world.

I thought that Led Zep album cover might have been inspired by the Giant's Causeway in Northern Ireland - https://en.wikipedia.org/wiki/Giant%27s_Causeway - and apparently it was! The Indigo Girls artwork does look feminine, but also a bit surrealist. 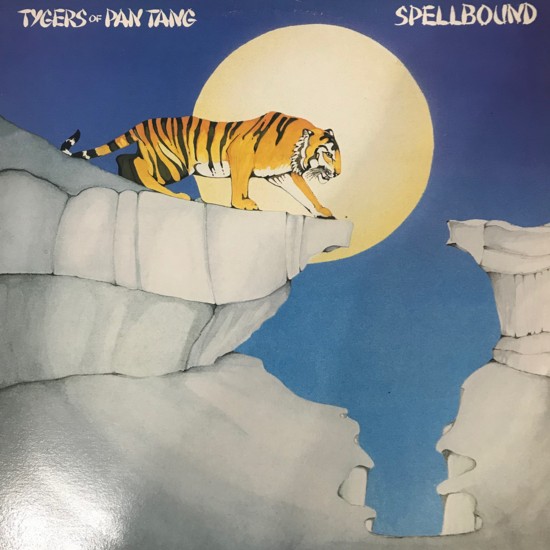 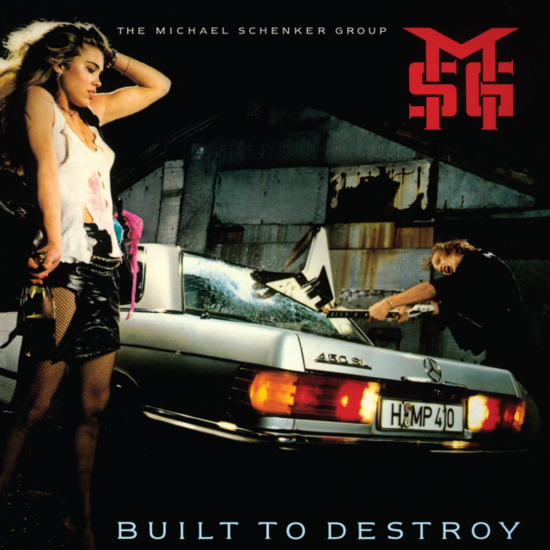 Which one in that photo is 'built to destroy' - the man, the guitar, the car or the woman (she looks quite strong) ?

Michael Schenker is the younger brother of the Scorpions guitarist Rudy Schenker.

I came across a Yes Relayer album the other day.  Like the Zep album cover the artwork is meant to be looked at with the album open, both front and back together, one picture.
I like this surreal fantasy style of artwork that progressive rock bands use to use use for their covers, especially when animals incorporated into the design. 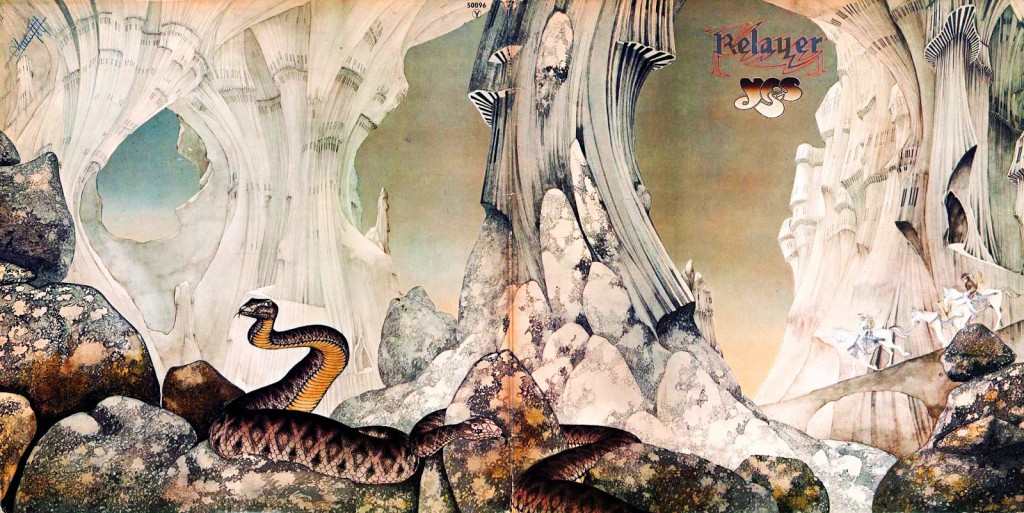 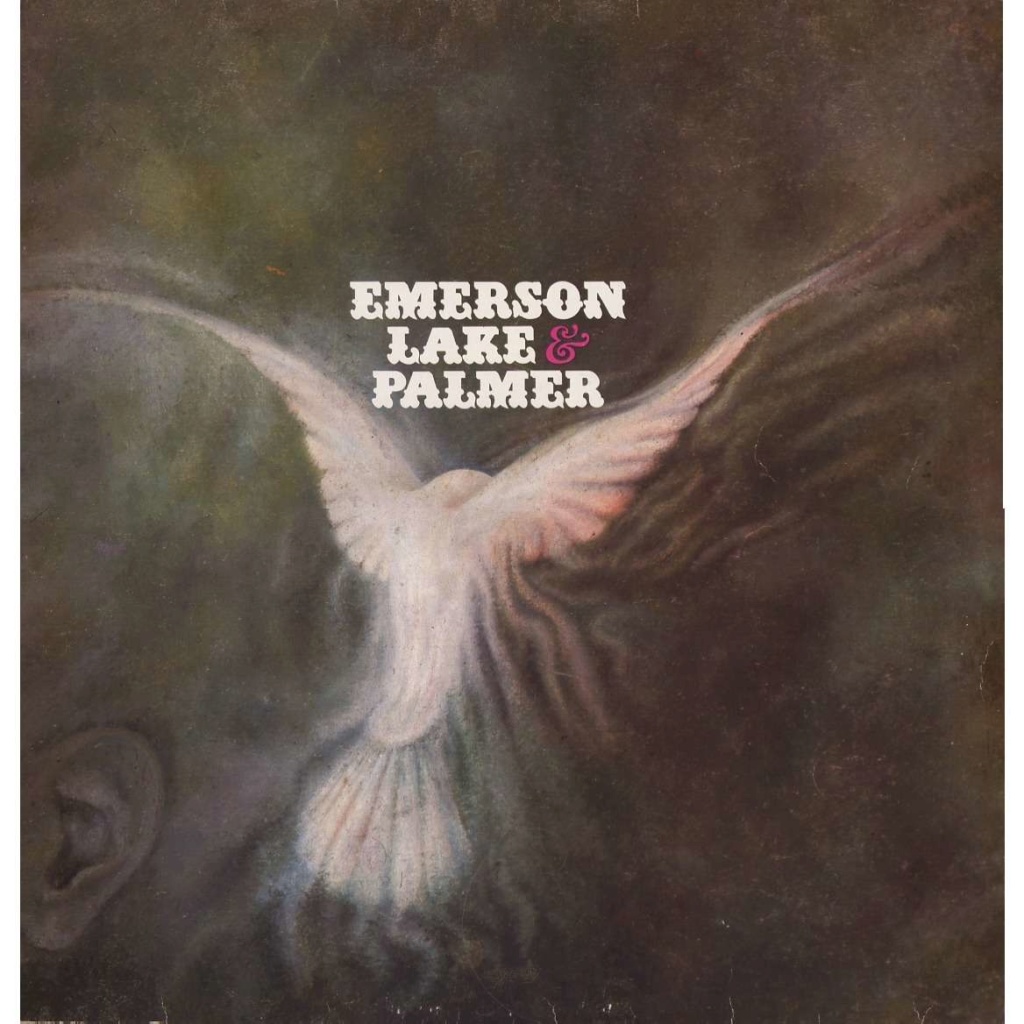 Yes always reminds me of Emerson Lake and Palmer and another beautiful cover.
Greg Lake was only 12 years old when he wrote Lucky Man, pretty amazing!
https://youtu.be/oK0fhSr-ARY